This note is a shortened and simplified version of an article in the Journal of the Operational Research Society (2010) 61, 1459–1470, written by M Tavana and M A Sodenkamp. For full details, including contact details and references, please see the full article.

A large body of scoring, economic and portfolio methods have evolved over the last several decades to assist decision makers (DMs) in project evaluation. Scoring methods use algebraic formulas to produce an overall score for each project. Economic methods use financial models to calculate the monetary pay-off of each project. Portfolio methods evaluate the entire set of projects to identify the most attractive subset. Decision analysis methods compare various projects according to their expected value. Finally, simulation, a more specific decision analysis method, uses random numbers and simulation to generate a large number of problems and picks the best outcome.

Project evaluation problems are group MCDA (multiple-criteria decision analysis) problems that embrace both qualitative and quantitative criteria. MCDA methods provide a structured framework for information exchange among the group members and thus reducing the unstructured nature of the problem. The obvious obstacle when multiple persons are involved in a group decision problem is the fact that each group member has his/her own perception of the problem that accordingly affects the decision outcome. MCDA frameworks permit group members to explore their value system from multiple viewpoints and modify their perceptions by obtaining knowledge of the other group members’ preference structure and beliefs. A number of decision methodologies in the group decision-making context have been presented in the MCDA literature.

DMs often use verbal expressions and linguistic variables for subjective judgments, which lead to ambiguity in human decision making.

Fuzzy Euclid is a MCDA model that captures the DMs’ beliefs through a series of intuitive and analytical methods such as the analytic hierarchy process (AHP) and subjective probabilities. The concept of fuzzy sets is often used to reflect the inherent subjectivity and imprecision involved in the evaluation process. Fuzzy numbers have been widely used in decision problems where the information available is subjective or imprecise. We use a defuzzification method to obtain crisp values from the subjective judgments provided by multiple DMs.

A decision-making committee of three division chiefs at the Shuttle Project Engineering Office is responsible for the evaluation and selection of advanced-technology projects at the Kennedy Space Center (KSC). The proposed projects are independent and non-additive requests for engineering changes to the space shuttle that are generally initiated by the contractors or different divisions within KSC. Fuzzy Euclid, developed at KSC, considers the importance of each project relative to the longevity of the space-shuttle program and enhances the committee's decision quality and confidence.

Fuzzy Euclid is a normative MCDA model with multiple factors representing different dimensions from which the projects are viewed. When the number of factors is large, typically more than a dozen, they may be arranged hierarchically. Fuzzy Euclidassumes a hierarchical structure by initially identifying the divisions at NASA who are responsible for the evaluation of the advanced technology projects. Following this identification, each division is asked to identify the relevant factors in their decision-making process and group them into opportunities and threats. This hierarchical structure allows for a systematic grouping of decision factors in large problems. The classification of different factors is undoubtedly the most delicate part of the problem formulation because all different aspects of the problem must be represented while avoiding redundancies.

Once the model is developed, sensitivity analyses can be performed to determine the impact on the ranking of projects for changes in various model assumptions. Some sensitivity analyses that are usually of interest are on the weights and probabilities of occurrence. The weights representing the relative importance of the divisions, opportunities, and threats are occasionally a point for discussion among the various DMs. In addition, probabilities of occurrence that reflect the degree of belief that an uncertain event will occur are sometimes a matter of contention.

Global competition and the rapid development of computer and information technology have made strategic decision making more complex than ever. Fuzzy Euclid is a MCDA model that uses AHP, subjective probabilities, defuzzification, entropy, and the theory of displaced ideal to reduce these complexities by decomposing the project evaluation process into manageable steps. This decomposition is achieved without overly simplifying the evaluation process.

Fuzzy Euclid is not intended to replace human judgment in project evaluation and selection at KSC. In fact, human judgment is the core input in the process. Fuzzy Euclid helps the DMs to think systematically about complex project selection problems and improves the quality of their decisions. 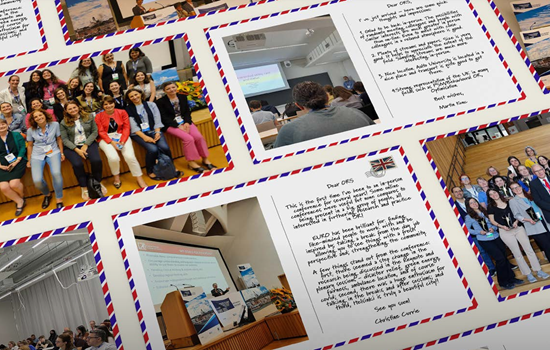 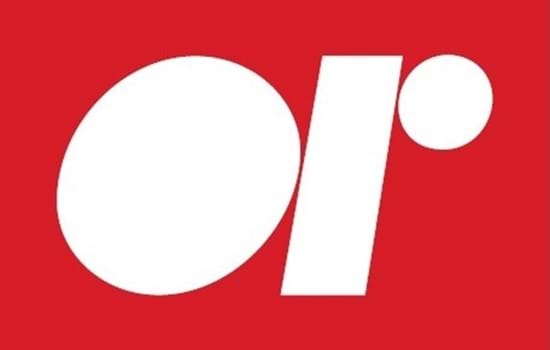 We are looking to appoint our new Executive Director and the successful candidate will play a pivotal role in developing and delivering the Society’s future strategy to enable it to continue to play a key role in the growth of operational research. 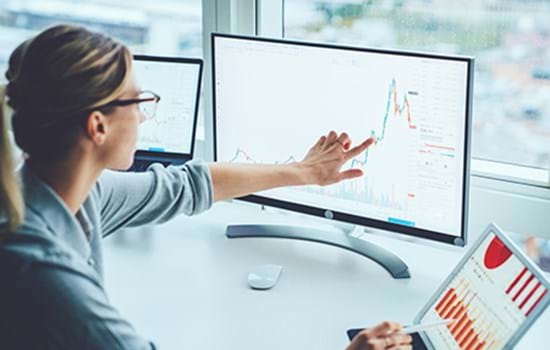