How OR helped turn a former laggard into a market leader

Tesco has become Britains most successful food retailer, leaving competitors in its wake, yet only a decade ago the company was regarded as falling behind. Clearly, in order to succeed, the company had to build bigger and better stores, place higher priority on customer services, change management attitudes and revise their store culture.

1987 seems to have been a pivotal year, when established retailers began to realise the importance of performance measurement in their businesses. Indeed this was the year when Coca-Cola initiated research into the performance of a number of retailers. The research was carried out by Human Synergistics, the UK arm of which is Verax Ltd, specialists in change management and measuring change. When we had finished we proposed to Coca-Cola that it would be to everybodys advantage - including Coca-Colas - if they made their retail customers aware of the findings, said Keith Bedingham, Verax managing director.

Co-incidentally, Tesco was starting its own initiative to make their store managers more professional, then as a result of Coca-Cola making its results available to Tesco, Verax were asked if they could help measure how Tesco store managers compared with managers from other retailers.

Included in the programme was a measure of their performance and the Stores performance. The rest, as they say, is history - Tesco steamed ahead to rapidly overtake arch rival and former market leader Sainsbury. More recently, there has been a company-wide initiative, involving all departments. The measure covered five areas:

Tesco has now developed its own in-house materials as the next move on from the Verax model. When the Store Management Development Project had achieved the results that Tesco management intended to achieve, the company initiated a broader-based culture measure with assistance from Verax. This helped to implement the new professional and customer service oriented culture throughout Tesco.

Christine Cross, who has been heavily involved in the implementation, takes up the story: The first Tesco initiatives were about recognising the need to change and ensuring change happened within a relatively quick timescale. The culture survey gave an objective measure of where we were and where we wanted to be; i.e. a focus to enhance what is essentially a continuous change programme.

She added: We have moved on from need driven change. The new glue that holds the organisation and its objectives together is a set of values which management and staff have developed. If the values in a company are right, the company can establish new marketing initiatives and objectives and be confident they will be successful. And the public perception of that company will be a good one.

At Tesco such initiatives include improving the quality of products and the quality of the stores; improving manning levels and service in stores; moving to Sunday opening and extended hours; implementing the First Class Service initiative - and introducing Tescos Club Card, Tesco has also become involved in banking, Internet services, and the computers for schools programme.

The values glue appears to have marked a defining moment for Tesco helping it to the number one position and to expansion into Europe, begun in 1993. At this time Verax carried out a survey of 1200 staff of all grades, from in-store trading managers and distribution managers to the main board. The purpose was to evaluate their views, and to indicate where further improvements could be made. Since then a total of 3,500 staff have been surveyed

The target of this cross-departmental survey considered some of the values which staff themselves wanted to see in Tesco:

The survey revealed that the Retail section came closest to reaching an ideal; Retail - which had already been involved in programmes to improve customer relations - was followed by Head Office, and the Distribution section was in third place. Return surveys carried out since 1993 show that each section has met or got close to the Main Boards original target. Meanwhile, the target has been moved in line with their latest vision. The different sectors have maintained the programme in order to reach the new target and further improve their performance.

Christine Cross commented on the importance of asking questions and measuring: It is important to set up the programme as a continuous monitoring process. This approach has allowed us to track movement and close the gap between our ideal and our current position. Being able to see that the gap is narrowing is highly motivating.

From June to November 1995 the values were refined further in another programme and measurement continued with questionnaires. The process continues to this day because there are still tangible benefits to be realised.

In addition to providing a means to holding Tescos high standards together, the Tesco-Verax programmes are expected to produce other benefits which include:

In Computing, benefits are flowing from the introduction of a service audit. The department has restructured to be better able to respond to enquiries - and it has appointed its own internal consultants, who come from within the department, to train and assist staff in the new way of doing things.

Regarding the companys finance, Christine Cross said operational business had also become more open, that: It was formerly one centralised department but now each commercial division of Tesco has its own financial accountant.

It is obvious that the cultural changes taking place in Tesco as a whole are continuing. The cross functional workshops (set up soon after the inter-company surveys of 1993) have now stopped and the line managers are taking on the process themselves.

Concerning the cultural change which has taken place, initially some people saw it as a slightly odd nice thing to have, but now it is seen as a management tool able to drive changes in working style.

Christine Cross went on to say: In the 1980s Tesco was concerned more with improving customer service and overall quality in the stores. That was and still is an important objective to meet. In the 1990s the focus is spread equally between this same objective and other objectives, including how you achieve good service and quality. There has been a complete turnaround to become number one in the market. The values we have instilled in the company since 1993, and which came from staff and management themselves, have been instrumental in this success.

Now Europe beckons, the change management programme which started after that Coca-Cola survey in 1987 has come a long way. Tesco are number one and moving into Europe, is it any surprise they are still using using Verax change management tools to get there?

First published to members of the Operational Research Society in Inside O.R. May 1999

The European Commission is considering imposing a temporary ban on facial recognition technologies, according to the draft of a leaked white paper on Artificial Intelligence. 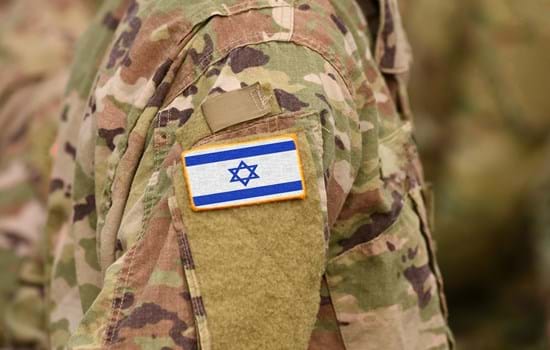 The ‘trust me’ culture in Israeli Defence Force decision-making 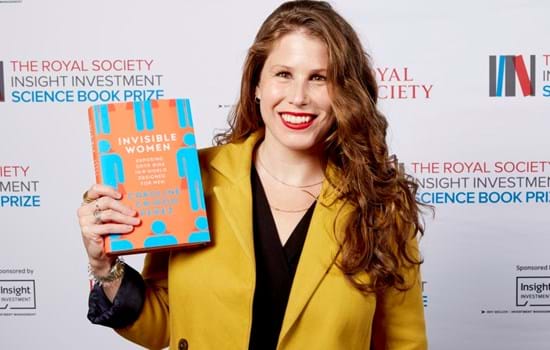