by David Lane,London School of Economics and Political Science

Operational researchers pride themselves on coming up with solutions to real world problems and getting those solutions implemented. Indeed, successful implementation is so important that in 2001 Peter Bennett will be editing a special edition of JORS on that very topic (OR Newsletter, April 2000). Of course, examples of successful implementation abound in our field but perhaps few might expect the speed of influence that I witnessed recently.

Early this year I was teaching my System Dynamics Modelling course for the MSc OR students at LSE (main photo). In the early stages of the course we deal with qualitative systems thinking - the use of causal loop diagrams to map out feedback effects. One of the cases studied was about various approaches to influencing worker performance and costs using different salary initiatives. Drawing on various literatures, the students discussed a range of ideas and opinions in this area and mapped them out using causal loop diagrams.

The first part of this case considered attempts to control labour costs by forcing down pay rates. Mapping out the argument in a management article is quite thought-provoking. The figure shows a causal loop diagram (CLD) of the causal mechanisms that might be operating and the behaviour over time graph (BOT) that results.

We can a imagine an initial period in which costs were drifting slowly upwards for some reason. Motivated by a wish to contain costs. sn intervention then occurs; as indicated in the figure, cutting pay rates has a rapid and direct controlling effect on labour costs. The balancing loop B therefore dominates the system behaviour. However, longer term effects are also seen to arise. For example, low pay can increase staff turnover as workers are increasingly motivated to look for - and take - other employment opportunities. This reduces the stock of knowledge that the workforce has to draw on to achieve its tasks and therefore also has the potential to reduce productivity (loop R1). Similarly, low pay rates can reduce the quality of staff that a company can attract and recruit. This reduces the quality of the work done, increases the need to re-work poorly executed tasks and so increases labour costs (Loop R2). Finally, undiscovered poor quality work can increase costs, either because customers return poor quality goods for reimbursement or because there are health and safety consequences resulting in financial compensation (to take a high profile example of the latter, the use of cheaper labour may well be complicit in the safety questions being asked about the UK rail infrastructure). The result of all of these effects is that cutting pay rates can backfire, producing a response that is qualitatively the opposite of that expected as one or more of the reinforcing loops dominates the system behaviour.

The second part of this case considered the pitfalls of performance-related pay schemes aimed at increasing worker productivity. You find that there are situations in which the introduction of such schemes may have complex and unexpected feedback effects. For example, staff cynicism may increase and staff cohesion decrease. Together these effects can reduce productivity in a wat broadly similar to that illustrated above. These two system responses are examples of what system dynamicists refer to as a fixes that fail effect; you only briefly get what you expected and then you get the opposite. So, an attempt to reduce costs by cutting pay rates eventually increases costs. Or, despite the introduction of complex and expensive performance-related pay schemes aimed at increasing it, productivity can actually fall.

So much for the theory. However, the very day after we studied these possible effects at LSE, one of the part-timers on the MSc in OR received a memo from his manager. It announced that there would be a tightening up of the performance-related pay scheme then operating in that (unnamed) organisation, the aim being to squeeze out gains which had unexpectedly failed to appear. The student replied with a copy of the system dynamics analysis of the potential pitfalls. As a direct result, within a fortnight the manager had decided to abandon the tightening up of the pay scheme. Even more impressively, he concluded that the existing scheme was too complex, was not working and had such potential to produce deleterious effects that the whole idea needed to be re-thought.

In the normal way of things I would not recommend implementing a system dynamics insight unless it was backed up by a carefully built and calibrated simulation model. However, the aim of system dynamics is to give you some purchase on the world. So even though the causal loop diagram just got this manager thinking in a new way about the consequences of performance-related pay, it is a striking example of a theory being put to use very quickly indeed. Naturally I was very pleased to see system dynamics having an effect. But I was particularly pleased that this part-timer got such rapid feedback on the benefits of hier work in OR. This is probably the fastest implementation that I have ever been witness to. Perhaps there is an implementation lesson here: OR sometimes gets implemented faster than you might ever have expected!

First published to members of the Operational Research Society in Inside O.R. August June 2000 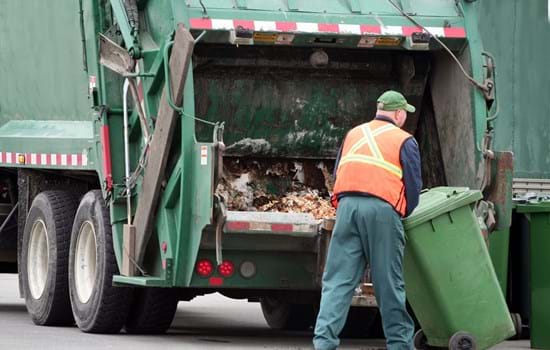 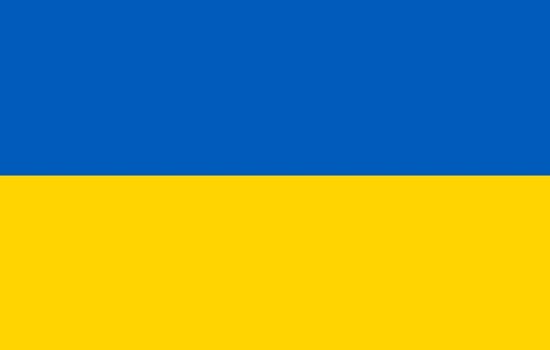 The OR Society fully endorses this statement on Russia’s Attack on Ukraine, which was co-signed by the Royal Society and other National Academies of the G7 States.