Did you miss this year's Beale Lecture?

Thank you to all those that watched this year’s Beale lecture, presented by Beale medal winner 2020, Professor Val Belton, University of Strathclyde and Doctoral award winners Lucy Morgan, BT and Márton Benedek, Budapest University of Technology and Economics.

The OR Society’s Beale Medal gives formal recognition to a sustained contribution over many years to the theory, practice, or philosophy of OR in the UK, or to some combination of those areas.

It is awarded each year in memory of the late Martin Beale of whom more information can be found here. 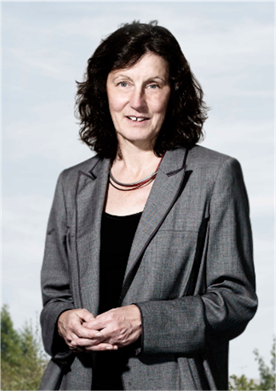 Over the past 30 years, Professor Belton has established an international reputation for outstanding and innovative research in Multiple Criteria Decision Analysis (MCDA). She is widely recognised as one of the leading researchers of her generation in this field. She has published over 80 scientific articles in all the leading OR journals and has supervised a large number of PhD students.

In addition to her theoretical academic contributions, her work has been hugely influential on practice, and she has collaborated with a wide range of different organisations. She also developed the MCDA software VISA; whose aim was to make MCDA methods accessible to non-expert users in a user-friendly platform.

Talk: Computing the nucleolus of cooperative games (with transferable utilities) requires finding the unique point of a bounded polytope of linear dimensions (in the number of players) that lexicographically minimises the non-increasingly ordered vector of excesses of all groups of players, a vector of exponential size (in the number of players). The mainstream approaches, traditionally and nowadays alike, break down the lexicographical minimisation problem into solving a series of linear programs (LPs), a series that is linear in size, however where each LP is still of exponential size.
We introduce the state-of-the-art lexicographical descent method for the computation of the nucleolus as the first algorithm guaranteeing strict lexicographical improvement of the excess vector in every (pivot) step. The efficiency of the method is demonstrated through computational tests as well as new areas of application of the nucleolus arising.
Bio: After obtaining a BSc in Economic Analysis and MSc in Applied Mathematics in Hungary, Márton Benedek graduated at the University of Southampton following 3.5 years in the OR research group. Currently he is a junior research fellow at the Centre of Economic and Regional Studies, Institute of Economics in Budapest, working in the Mechanism Design research group, as well as a teaching assistant at the Corvinus University of Budapest. 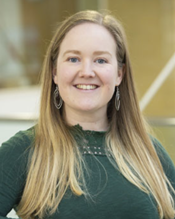 Bio - Dr Lucy E. Morgan is a AI & Optimisation Research Specialist in Applied Research at BT, and a Visiting Lecturer at Lancaster University. At BT she applies techniques from Operational Research and Statistics to a range of business challenges. Her research predominantly focuses on developing new methodology for understanding error in the output of simulation models. She studied for her PhD at STOR-i CDT at Lancaster University, her PhD thesis is titled ‘Quantifying and Reducing Input Modelling Error in Simulation’.

Memorial Lecture for one of OR's true greats

The OR Society’s Beale Medal is awarded each year in memory of the late Martin Beale.

Evelyn Martin Lansdowne Beale FRS (8 September 1928 – 23 December 1985) was an applied mathematician and statistician who was one of the pioneers of mathematical programming.

Most of Beale’s papers on particular calculations and on particular techniques are noted by amongst others, The Royal Statistical Society, the ORS and the Royal Society as “substantial contributions to knowledge”

Known as Martin Beale, he is probably best remembered for his constant and active interest in the development of mathematical programming systems for applying optimisation algorithms in OR practice.

He once said of OR, that “The most important part of Operational Research is educated common sense, and computers have absolutely no common sense”, but he planned his systems so well that this defect of computers was negligible.

He was one of the first scientists to encourage open publication of useful discoveries.

More details can be found in this short biography of Martin Beale.

If you have never been to a Beale Lecture or have missed a previous lecture and would like to catch up, we have listed a selection here.

Last year we had a great talk from Professor Russell Cheng, University of Southampton, on the theme of 'The Enigma of Choice – When is a Good Decision Possible?'

We also have many more videos that you can watch on our YouTube channel. 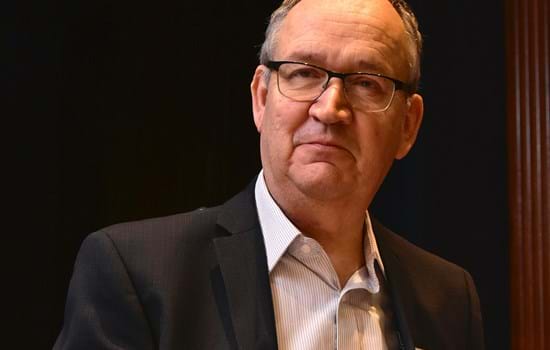 The future of OR is present

Mike C Jackson OBE, Emeritus Professor at the University of Hull, gave the 2019 Beale Lecture on The future of OR is present. 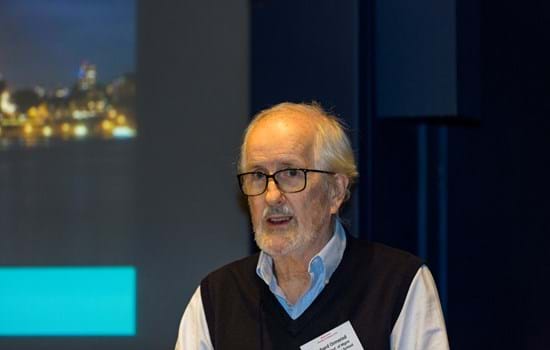 Richard Ormerod delivers the Beale Lecture for 2018 on The Fitness and Survival of the OR Profession in the Age of Artificial Intelligence. 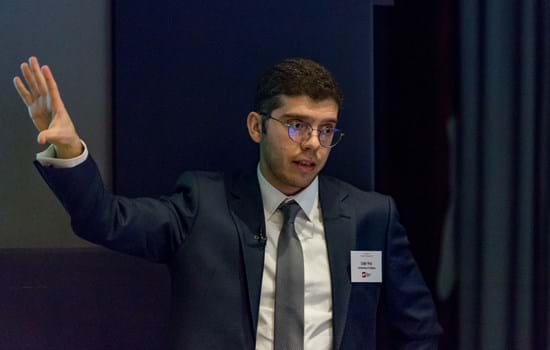 Dr Çağri Koç gave the opening talk entitled Heterogeneous Location and Pollution-Routing Problems but, before he did so, President John Hopes presented him with his award.