Data Provenance: On the origin of Data

DP is defined as:

Meta-data that describes the history of a data set starting from its original sources. A web search revealed scores of articles on this subject. All the examples concerned large datasets who’s DPs were difficult to assess. These datasets arose from workflows and transfers from other datasets. Some datasets may have indeterminate origins. The complexity of the generation process can make it difficult to assign a quality rating to many of these datasets.

Several articles report on the role of DP in the validation of scientific databases. One issue they discuss is the development of the languages needed to describe data generation histories. One article introduces the idea of developing provenance stores or vaults that contain quality assured data. Another reports a major study on DP undertaken by IBM in collaboration with the EU. There are many more applications of DP reported that apply to specific subjects.

The quality of data is vital in all practical OR projects and underpins the quality of the final results. Increasingly data generators are being used to develop new techniques and databases but good quality data is still required. The many datasets that appear in OR projects fall into five main Categories, each with their own DP characteristics.

There is a Yorkshire proverb that says:

"Never believe anything th’as not seen for thee sen, and then don’t be too sure”.

This cautionary principle should be followed in assessing the quality of data.

A more formal approach to DP would include providing for each data element meta-data, such as the last date of update. In the case of a database this would involve adding new DP fields.

The benefits arising from DP are likely to be application specific, although the development of new DP languages will have general benefits. DP assists in identifying datasets that are unreliable because of missing or inaccurate data. Most OR studies find existing datasets need updating or upgrading for use by the OR study. The benefits accruing to the organisation from the improved data should be claimed as an OR result. 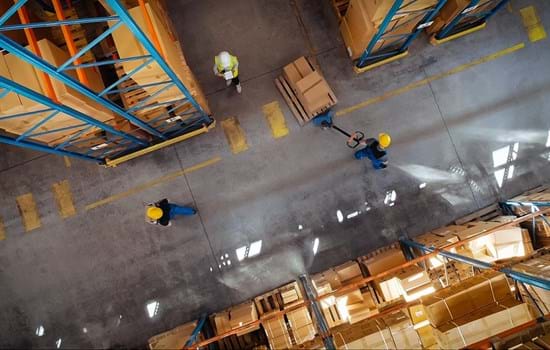 New research into picking operations shows how operational research can optimise efficiency whilst also making the warehouse workforce as COVID-safe as possible. 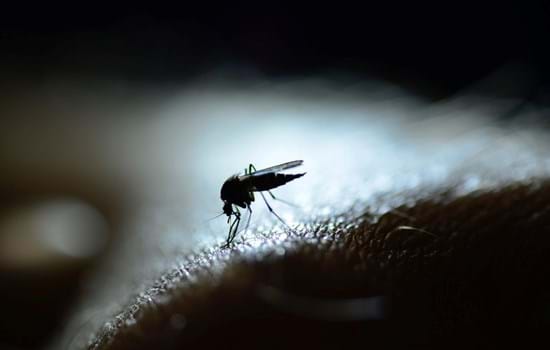 The World Health Organisation (WHO) has convened its second forum on using operational research in its effort to eliminate malaria in the Greater Mekong Subregion (GMS) by 2030.