This month, Malcolm Fenby applies OR methodology to a news item, specifically the tragic blaze at Notre Dame de Paris; Nigel Cummings revisits not one but four of the great talks at this year's Analytics Summit; Eleanor Wilson is faced with the question "Do women have fewer opportunities to get a career in maths?"; and Rob Chidley looks for the OR in United States Marine Corps, regarding an award-winning OR study by combat engineer Captain Courtney Thompson.

Going Back to My Early 90s Modelling Career

When retirement comes, when you have time on your hands and want to give something back with some relevant skills and experience, be careful who you speak to on LinkedIn! It was a chance conversation with Gavin at The OR Society which caused me to wonder whether my experience, latterly as Group Marketing Director, could be of value to The OR Society, an organisation which helped me immensely in my transfer from Mining Engineering to a career in OR and Analytics in...

Applying OR Methodology to a News Item: The Search for a More Effective Approach to Fighting Fires in Cathedrals

Malcolm Fenby kicks off his two-part series with The Search for a More Effective Approach to Fighting Fires in Cathedrals in response to the fire at Notre Dame de Paris.

In 2018, girls accounted for 39% of maths A-levels, 28% of further maths A-levels and just 22% of physics A-levels1. And the fact that girls aren’t studying these subjects in schools means fewer are going on to study them in further education, meaning representation of women in the field isn’t improving. Fortunately, I work for…

Distributed Ledger Technology (Blockchain) and Why it Matters to You

A DLT (blockchain) enables everyone in the network to have the same source of truth about which credentials are valid and who attested to the validity of the data inside the credential, without revealing the actual data. Blockchains are heavy on maths. The consensus algorithms they utilise constantly cross-reference data components to check whether what is written in them has been modified since the onset of transmission. They ensure that data delivered from one source to another has not been... 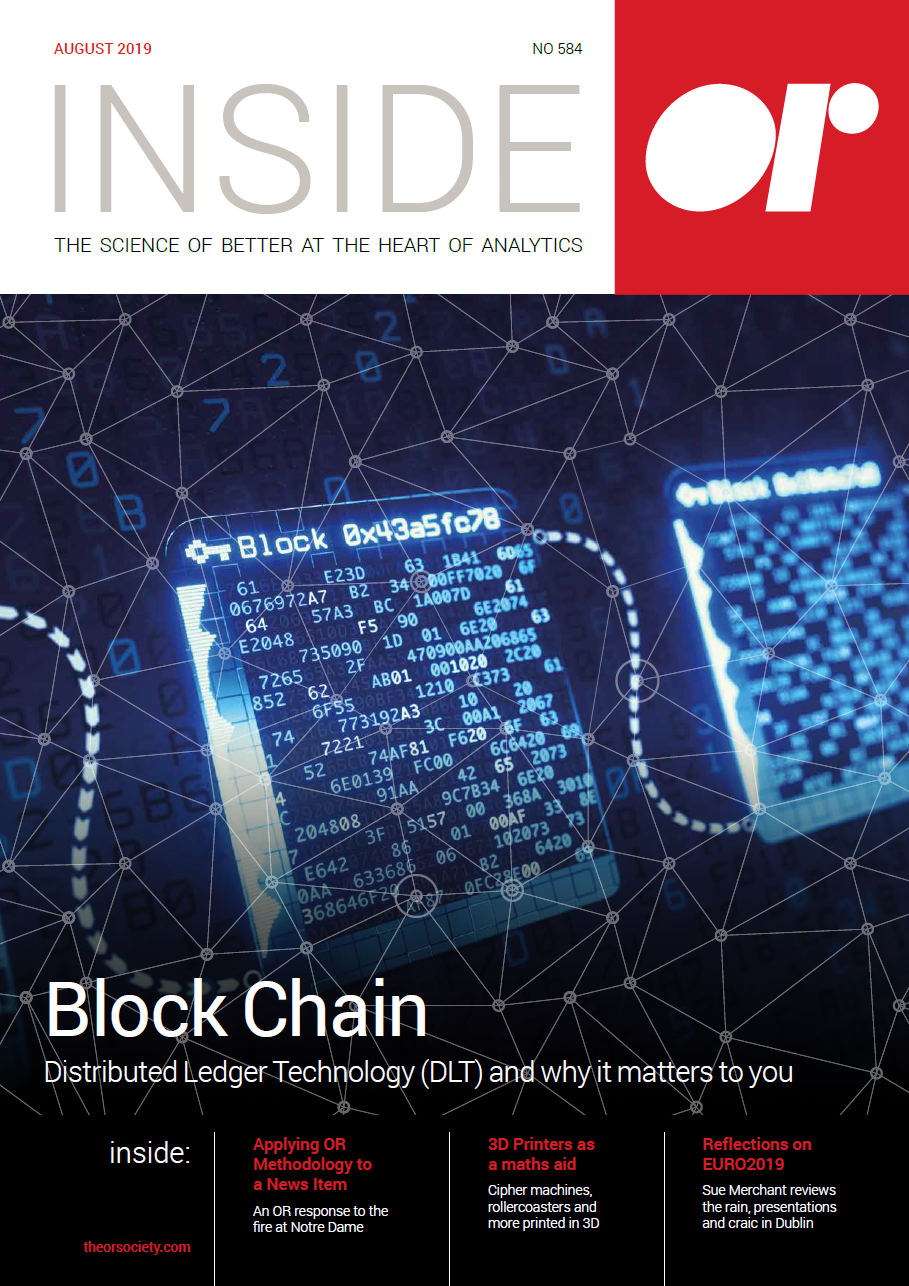