Reflections on OR62 Online

The journey towards OR62 was quite untypical of any previous OR Society conference. Originally planned to be at Nottingham University, an alternative location had to be found quickly when the University’s plans changed. Warwick University was chosen as the new venue and Juergen and I agreed to serve as cochairs. We thus got started in our planning later than usual and so wasted no time in forming a committee. When we started planning in earnest in February 2020, we had no idea what we’d got ourselves into!

Planning went ahead with the usual tour of campus to check the facilities on offer, and we were moving full steam ahead with the planning when the lockdown was announced in late March. It became clear quite soon into a lockdown that we would be very unlikely to be able to hold the face to face conference that we have grown to love over the years. Instead, we explored how we could facilitate an event with many of the characteristics that had formed the staple of our UK OR Society annual conference. The result was OR62 Online: Staying connected, a three-day conference with an additional pre-day.

Our chosen platform for the conference was ‘Zoom’, for which the Society bought a number of licences. They say every cloud has a silver lining, and one of the opportunities that we took advantage of was to attract an international gathering of speakers and delegates from around the world, something which was no doubt helped by making the conference a free event. We were thrilled as the number of registrations to the conference app approached 1,000, and for a moment we did wonder whether the Zoom licence capacities would cope. In the event, our OR training which had led to careful planning and rehearsing different scenarios paid off. Ultimately approaching 1,400 people registered with the app, 1,000 downloaded the platform, and over 700 unique visitors attended the conference across the four days. We are still analysing the details but are proud to say that this has been the largest annual conference that the Society has ever run in terms of delegate numbers! To accommodate our global audience, we kept the schedule of sessions predominantly to the middle of the day UK time. 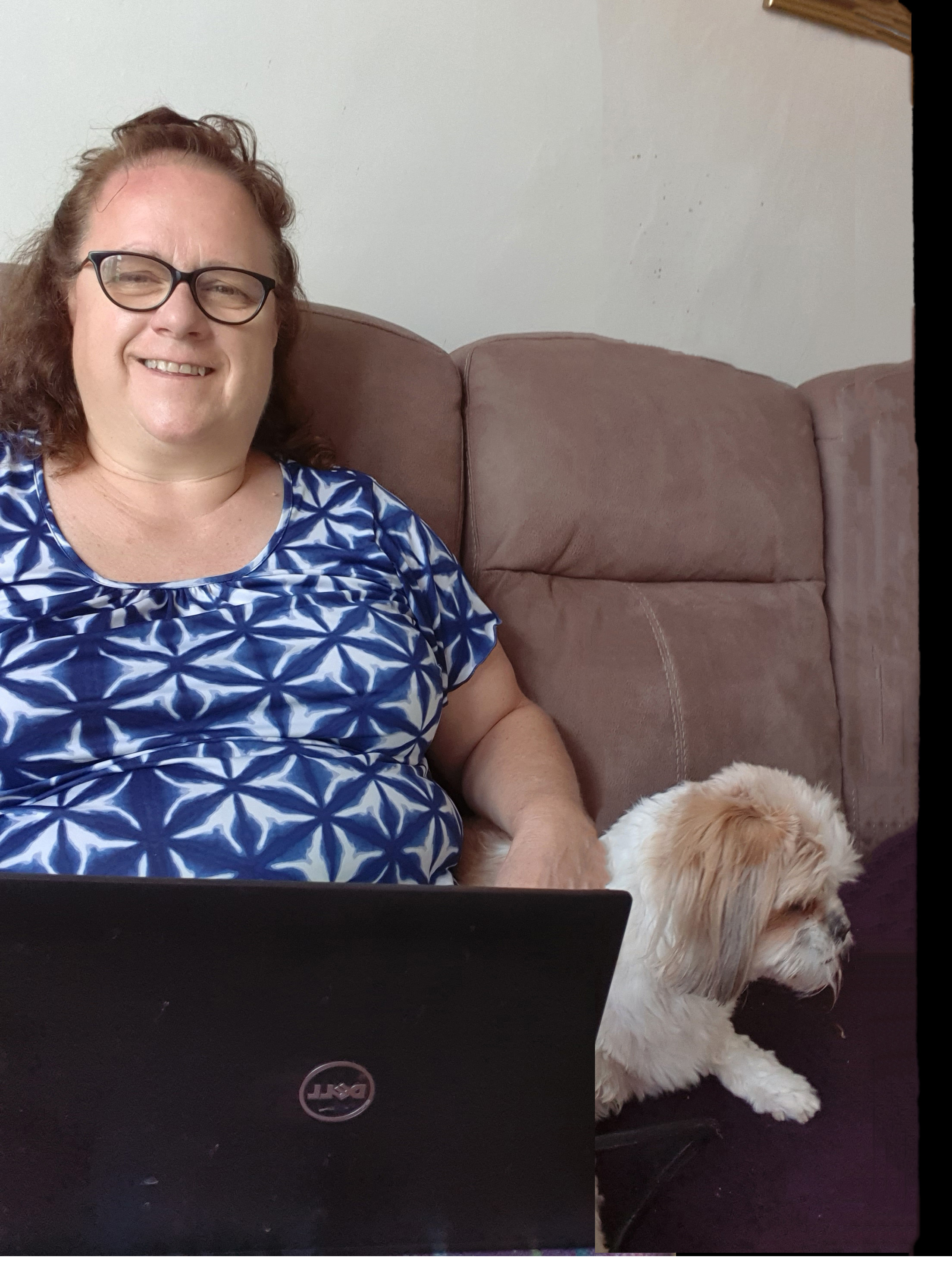 So, what did the conference have to offer? The pre-day saw two of the Society’s Special Interest Groups hold events. First off was the Pro-Bono group who ran an event targeted at charities who were looking for analytical support. This was followed by a WORAN (Woman in OR and Analytics Network) panel discussion and networking event organised in conjunction with the EURO WISDOM Forum. The panel session focused on Women in Leadership and was followed by a short networking session where delegates were divided into mini Zoom rooms where they could chat with three or four fellow delegates. Running in parallel to this was the Early Careers Researcher workshop which was targeted at those beginning their research career in OR, from final year PhD students and post-doctoral students to academics with under five years’ experience.

Day one of the conference began with the first plenary talk from Dimitris Bertsimas who spoke on Interpretable AI. After this, the first of our parallel sessions ran with four contributions:

Applications in strategic issues; Systems thinking; Forecasting and, OR in the third sector. The second block of four parallel sessions followed covering DEA, Sustainable Maritime Operations, Simulation and Metaheuristics. Whilst we knew that some of the traditional social activities would not be possible over the ether, we endeavoured to include some opportunities to socialise. Thus, day one, drew to a close with the first of two social events of the day – a virtual networking session where delegates were put into mini Zoom rooms of around eight people with 20 minutes chat time.

The second social event was the ever-popular bar quiz, which was hosted by quiz master extraordinaire, Bob Scott, chair of the Society’s Events committee.

Day two began with another regular feature of annual conferences - the President’s Medal where entries from three teams each presented their applications. This was followed by our second plenary from the Systems field. Our speaker was Ellen Lewis, an independent consultant based in California, who spoke on Inclusive Systemic Evaluation: Deepening Understandings of Engagement and Community. Day two’ s formal part ended a block of four parallel sessions: Analytics; Behavioural OR; Logistics and Transportation; and, Sustainable Development Goals, followed by the second virtual networking session.

Our final day began with the first of two blocks of parallel sessions: Information Systems; AI & Machine Learning, Soft OR & PSMs; and, Hybrid Modelling. The second block saw sessions from Stochastic Optimisation and Healthcare. In addition, this final parallel session included a Grand Challenges session which would normally have focused on issues local to the location of the conference. With a virtual conference drawing on a global base, organiser Miles Weaver chose a topic with relevance to all nations and communities, that of the UN Sustainability Goals and how we within the OR community could build back better after COVID-19. Our final session of the day’s formal proceedings was given by our third plenary speaker, Patrick M. Reed who talked on Conflict, Coordination & Control: Do We Understand the Actual Rules Used to Balance Flooding, Energy, and Agricultural Trade-offs in River Basins? Our conference came to a close with the announcement of the winner of the President’s Medal and an invitation to next year’s conference at Warwick University.

Such events as conferences rely on huge doses of teamwork, goodwill, patience and humour behind the scenes – this conference was no different to previous ones in that large amounts of each were evident both from the Society officers who ensured that the conference was a technical success and also from those volunteer members who formed the committee. Our grateful thanks to all involved. We are also grateful to our four conference sponsors Simul8, DSTL, Sirius Analysis and Invenia Labs for their generous support of the conference.

As we look to 2021 in the hope that we can return to sharing our conference time together, we encourage you to think about presenting a paper and mark the dates in your calendar: 14-16 September 2021.