Operational Research has solved historic unfairness in the South America’s Qualifying Tournament for FIFA’s 2018 World Cup by balancing the schedule, which in turn improved the tournament, reduced costs and raised revenue. 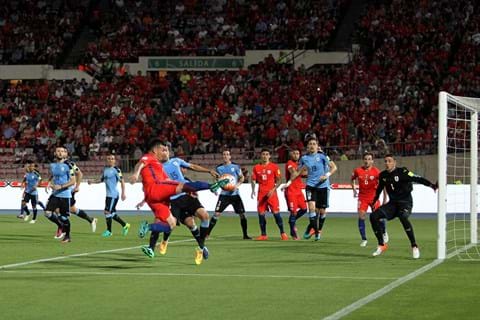 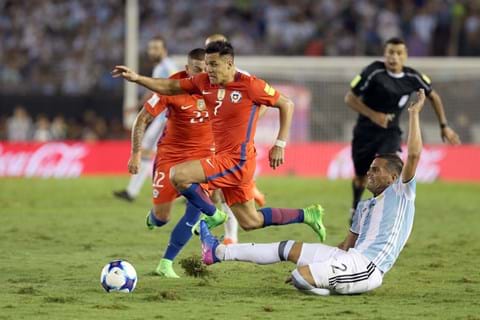 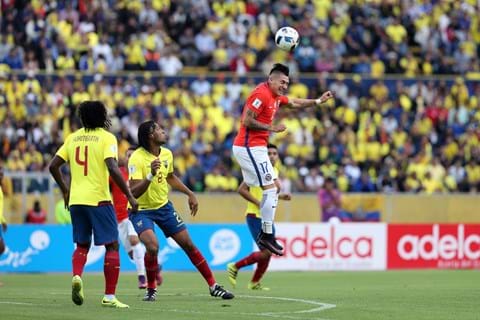 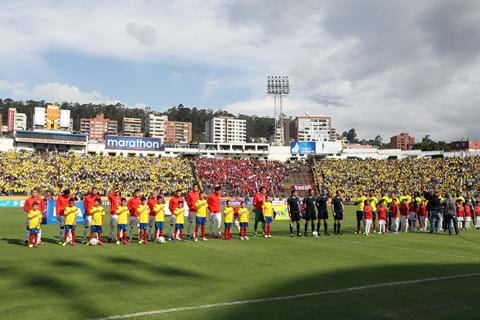 Held every four years, the World Cup brings together national teams from FIFA’s six continental confederations: AFC (Asia), CAF (Africa), CONCACAF (North America, Central America and the Caribbean), CONMEBOL (South America), OFC (Oceania) and UEFA (Europe). While about 200 national teams participate in the qualification phase, only 32 of them advance to the final phase.

Between 1998 and 2014, the tournament was scheduled according to the so-called mirrored scheme, in which each team played every other team once in the first nine rounds, while in the second nine rounds the matchups were repeated in the same order but with the home-away status reversed. Criticism over this schedule notoriously mounted over the years because some features were objectively unbalanced. For example, one of Bolivia’s double round breaks had it play away Argentina in round 3 followed by an away game against Venezuela in round 4, creating a travel sequence of 7,340 km, slightly more than the distance from London to Mumbai.

The first approach was to minimise the main disadvantages while keeping the mirrored scheme, which is easy to understand for the fans and the media. However, using an integer programming approach, it was discovered that no mirrored schedule can do this. Efforts were then focused on trying to generate a schedule that could resemble the symmetry of the mirrored scheme while improving its defects.

The OR approach allowed the capture of the symmetric conditions along with the desirable minimisation of double round breaks, coded in a mathematical programming language and solved by a commercial optimisation solver. The resulting schedule greatly improved the balance of home-away sequences, which is perceived as scheduling fairness.

First, every team plays exactly one home game and one away game in every double round. This means that the new schedule has no double breaks compared to the previous schedule which had 18. Secondly, all teams have at least four or at the most five H-A sequences in double rounds. This greatly improves the imbalance. In addition, the schedule resembles the symmetry of the mirrored scheme, by using a so-called French Scheme. It also prevents any team from playing consecutive matches against Argentina and Brazil, unarguably the two strongest teams of South America.

The improved schedule has translated into savings in travel costs and increased revenues for teams. It has provided much more transparency and sense of fairness to all stakeholders, and has helped improve public order and better allocation of police resources by (for example) avoiding clashes between fans of classic rivals in the same city.

The South American qualifiers are followed by about 400 million people, thus any improvement can convey a great social component. Reporting new applications of OR also helps to spread good practice; the research team has introduced the use of OR to schedule other sports competitions such as the volleyball and basketball professional leagues of Argentina.

Full article available in Impact Magazine, Autumn 2017: ‘From OR to the World Cup Russia (with love)’