The board is comprised of the five officers of the society (president, president elect / past president, two vice-presidents and hon. treasurer) and five members appointed by the general council. The secretary & general manager also attends meetings. 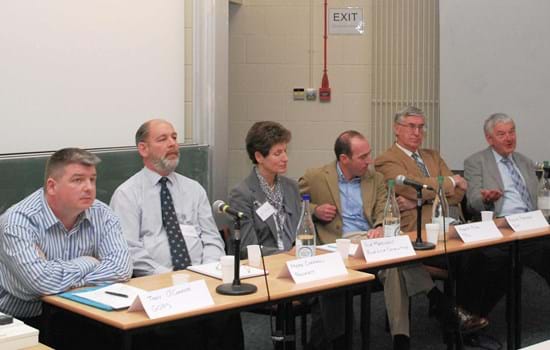 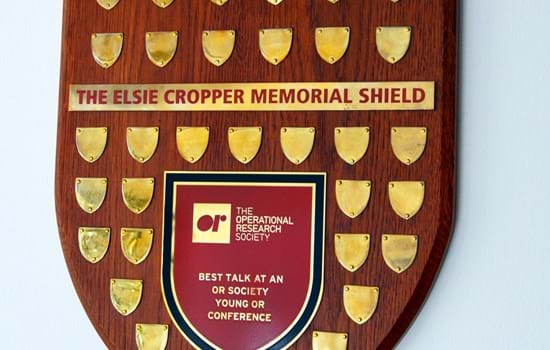 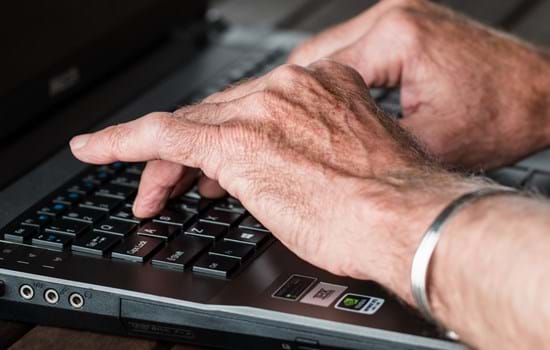 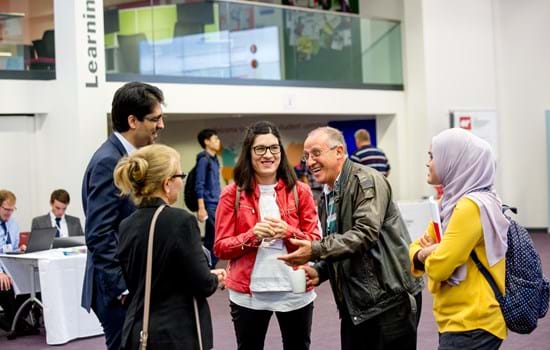 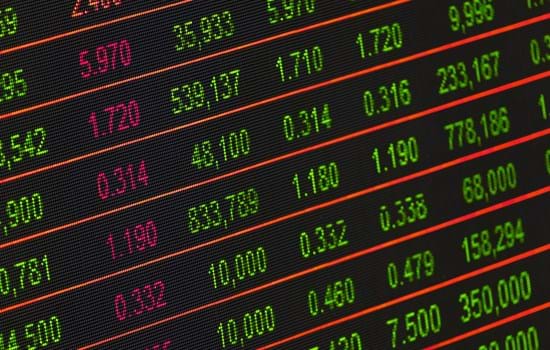 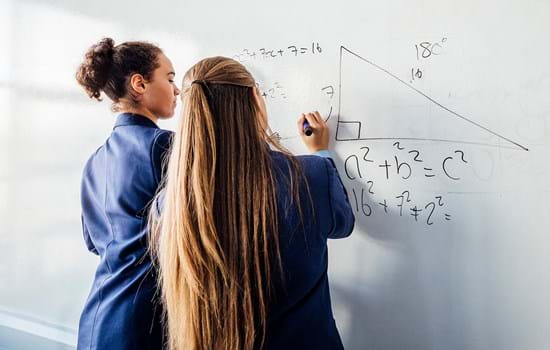 OR in Schools Taskforce 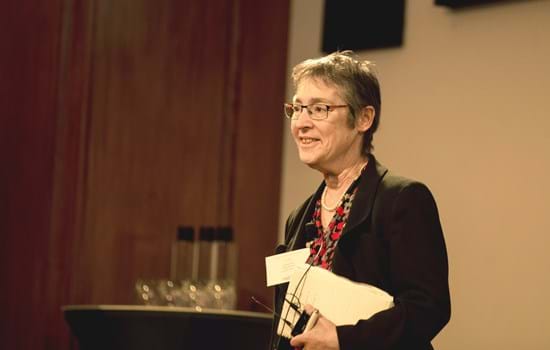 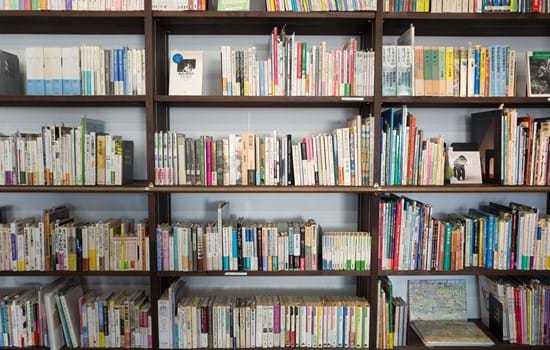 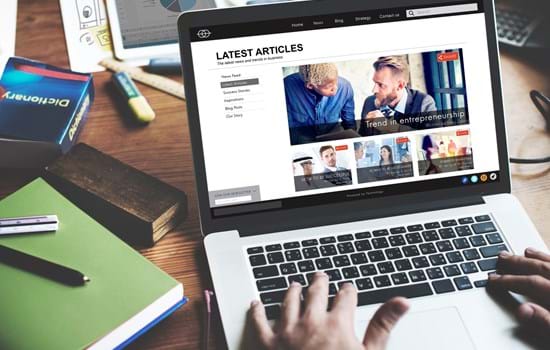 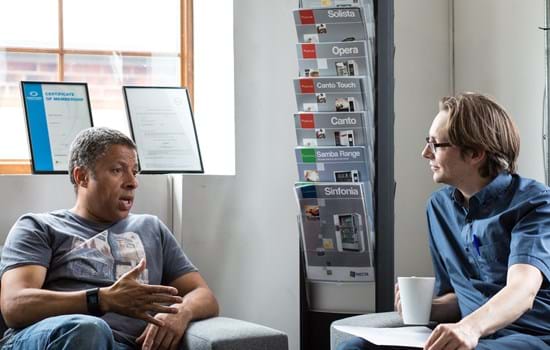 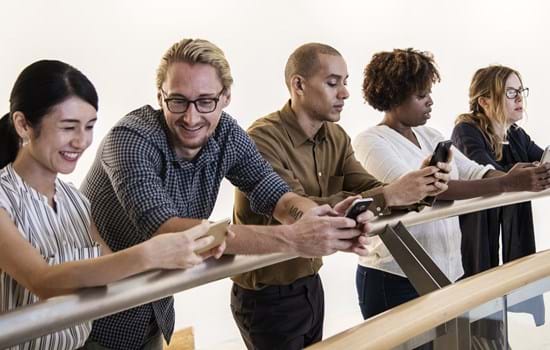